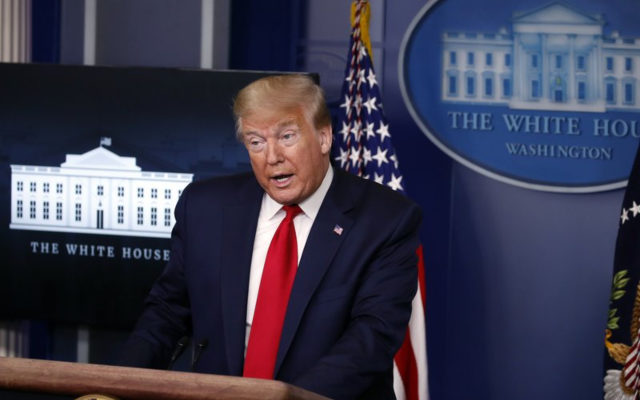 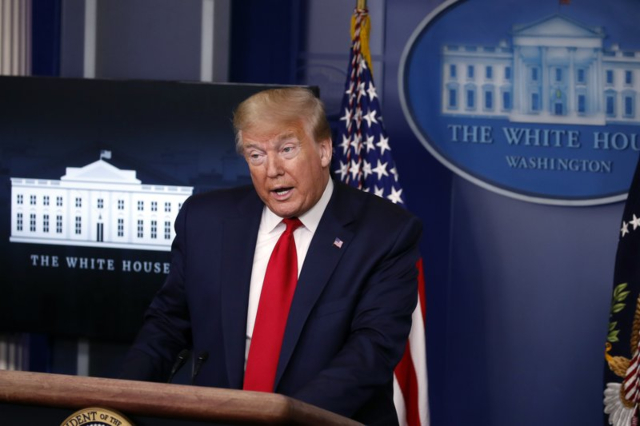 WASHINGTON (AP) – The Trump administration has formally notified the United Nations of its withdrawal from the World Health Organization.

The pullout won’t take effect until a year from now, meaning it could be rescinded under a new administration or if circumstances change.

But the withdrawal notification makes good on President Trump’s vow in late May to terminate U.S. participation in the WHO.

The President has harshly criticized the WHO for its response to the coronavirus pandemic and accused it of bowing to Chinese influence.

The State Department and United Nations say the withdrawal notice was sent to U.N. chief Antonio Gutterres on Monday.

Congress received notification that POTUS officially withdrew the U.S. from the @WHO in the midst of a pandemic.