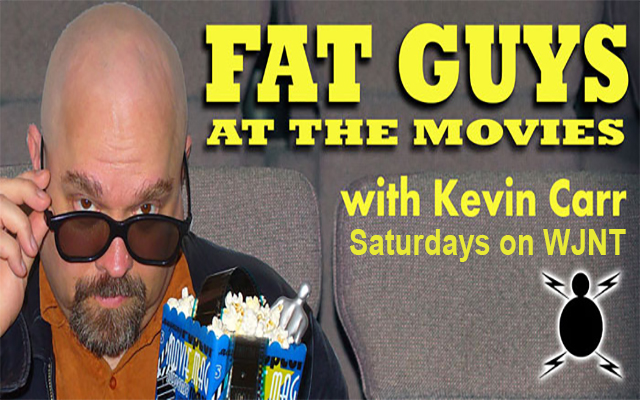 Fat Guys At The Movies

In the early 1970s, Kevin crawled from the primordial ooze in time to see all the Star Wars movies in the theater and enjoy all-night movie marathons though his formative years. He grew up watching movies to the point of irritation for his friends. He was a font of useless movie knowledge until he decided to put that knowledge to good use. He is now a professional film critic read worldwide, much to the chagrin of Michael Bay.