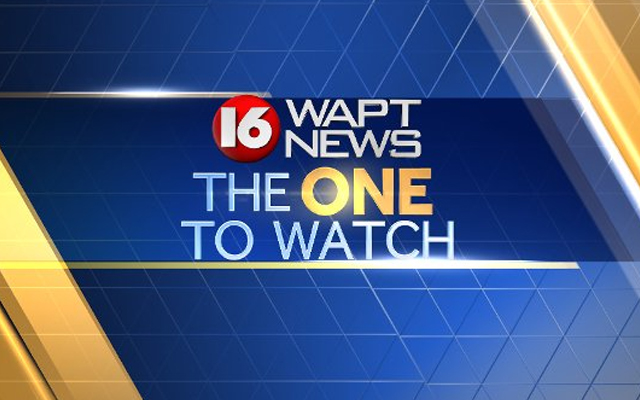 Join us weekdays at 5pm for our simulcast of 16 WAPT News. We also feature morning and afternoon news and weather updates from the award-winning team at WAPT.

Hearst Television Inc. comprises of 29 television stations, and two radio stations, in geographically diverse U.S. markets. The Company’s television stations reach approximately 18% of U.S. TV households, making it one of the largest U.S. television station groups. Hearst Television’s stations are recognized news leaders. The station group has been honored with five consecutive Walter Cronkite Awards, presented by the University of Southern California’s Annenberg School for Communication, for excellence in television political journalism, and is the only group to have received the award since its inception.