(LONDON) — British shoppers looking for eggs have been met with empty shelves as the United Kingdom’s “largest ever” outbreak of bird flu and rising costs have placed pressure on egg supplies across the country.

Customers at British supermarket retailers Sainsbury’s and Tesco found eggs out of stock, while retailer Lidl has put a ration on eggs at some of its supermarket branches — limiting each customer to three units of eggs due to the shortage.

Elsewhere, breakfast menus at restaurant and pub chains across the country are also being curtailed, with chefs seeking alternatives for eggs as they grapple with the shortages.

“We are now facing this year, the largest ever outbreak of bird flu and are seeing rapid escalation in the number of cases on commercial farms and in backyard birds across England,” says the United Kingdom’s Chief Veterinary Officer, Christine Middlemiss. “The risk of kept birds being exposed to disease has reached a point where it is now necessary for all birds to be housed until further notice.”

There have been 234 cases of bird flu in England since October 2021, and the European Centre for Disease Prevention and Control says a record 48 million birds have been culled across the UK and Europe during the 2021 to 2022 avian flu epidemic season.

“Egg producers have been hit with huge hikes in production costs,” says the British Free Range Egg Producers Association (BFREPA). “Feeding hens is now at least 50% more expensive than it was, and energy prices have soared in the same way that consumers have seen their domestic bills rise.”

“Not a single box”

“I went to my local Sainsbury’s yesterday morning and there was not a single box of eggs on the shelf,” Gemma De Souza, 27, told ABC News. “I own a small home bakery business so eggs are a lifeline for me. I had to hop round two Tesco’s until I stumbled on one with a stocked egg shelf, so even in my local area it’s a very mixed picture with some stores having plenty of eggs, and some none at all.”

British-Americans have also noticed egg shortages ahead of Thanksgiving celebrations next week.

“I’ve got family coming down from the States next week and our family tradition is we always have this huge Thanksgiving feast,” Sam Johnson, 32, told ABC News. “My regular store’s egg shelves have been empty all week and so I’ve been running all over London the last few days on an egg-locating mission.”

Some free-range egg farmers have been calling out supermarket chains, saying that the current shortages are the result of retailers not paying farmers enough, which has left them at a loss whilst producing eggs.

In a viral video, Welsh Farmer Ioan Humphreys said: “Supermarkets aren’t paying us a fair price to cover the cost. They’ve raised the price for the consumer, but that hasn’t come down to us, the farmers.”

According to the British Free Range Egg Producers Association (BFREPA), the average price of an egg tray has risen by 50 pence (59 U.S. cents) in supermarkets, however farmers have only seen a price rise of payment by about 5 to10 pence during this period.

“We have been warning for months that failing to pay farmers a price which allows them to make a profit would result in mass de-stocking or, worse still, an exodus from the industry,” says Robert Gooch, Chief Executive of BFREPA.

Responding to concerns about the egg crisis in the House of Commons, Therese Coffey — the U.K.’s Secretary of State for Environment, Food and Rural Affairs — says she is “confident we can get through this supply difficulty in the short term,” adding that there are “still 40 million egg-laying hens available” across the U.K. and that she is “meeting the industry on a regular basis.” 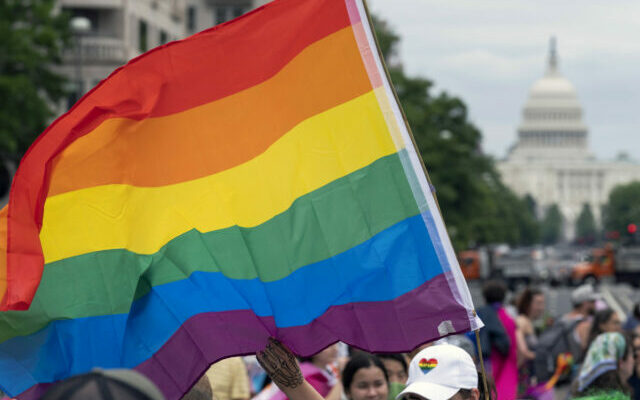 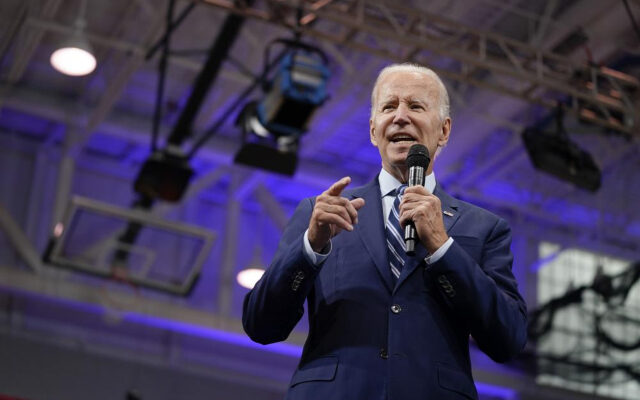 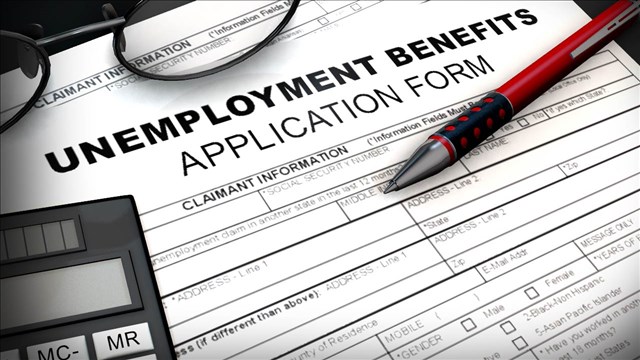