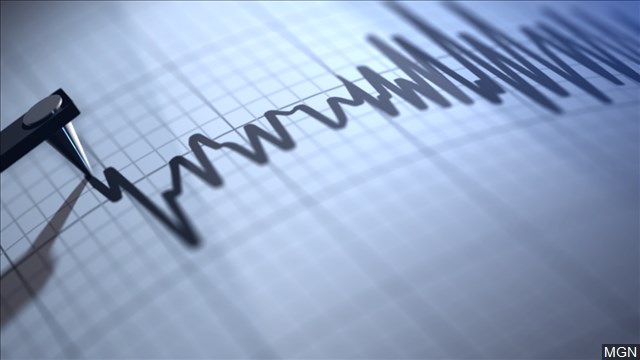 The temblor was reported at 4:03 a.m. about 35 miles outside Tonopah, just east of the Sierra Nevada range.

The initial quake struck about 4.7 miles (7.6 kilometers) deep, the USGS said, and at least six sizable aftershocks were recorded shortly thereafter, including two with estimated magnitudes of 5.4.

People from Salt Lake City, Utah, to California’s Central Valley tweeted that they felt the quake.