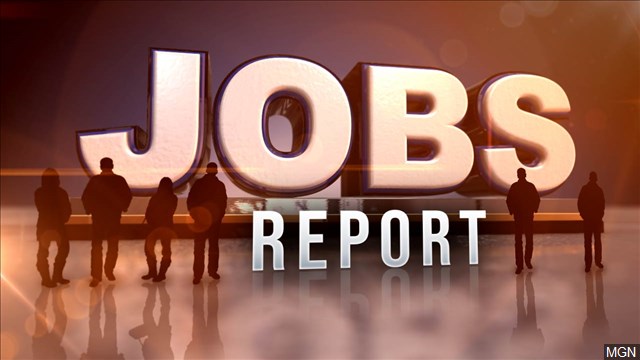 Washington, D.C. – The number of Americans filing for unemployment benefits because of the coronavirus has soared past 30 million, worsening a crisis unmatched since the 1930s and turning up the pressure on political leaders to lift restrictions that are choking the economy.

Government figures released Thursday showed that 3.8 million laid-off workers applied for jobless benefits last week, raising the total to about 30.3 million in the six weeks since the outbreak took hold and forced the shutdown of factories and other businesses from coast to coast.

The layoffs amount to 1 in 6 American workers and encompass more people than the entire population of Texas, or more people than live in the New York and Chicago metropolitan areas combined.

There was also bleak new data in Europe, where over 130,000 people with the virus have died so far.

Figures from the 19 countries that use the euro showed that the European economy shrank a record 3.8% in the first quarter as lockdowns turned cities into ghost towns and plunged nations into recession. The drop was the biggest since eurozone statistics began in 1995.