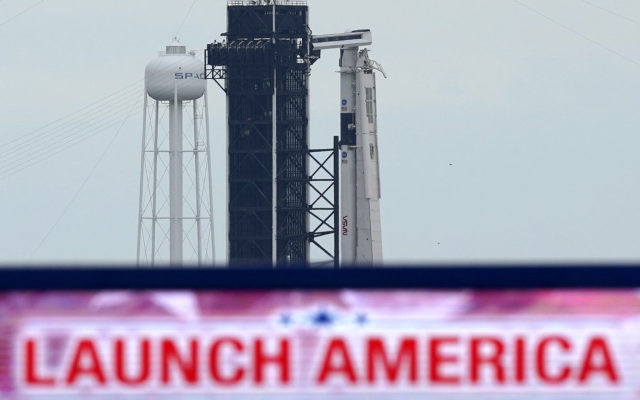 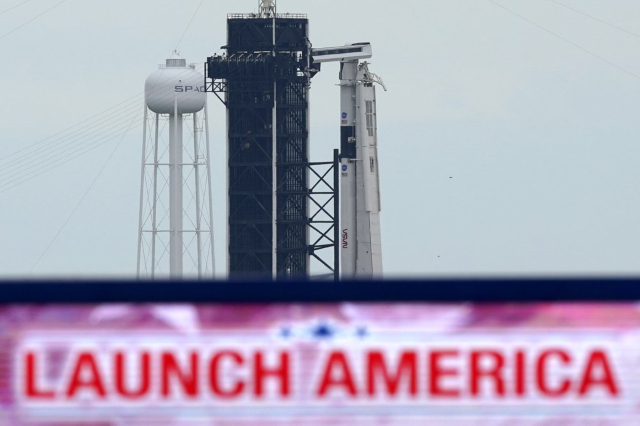 CAPE CANAVERAL, Florida (AP) — A SpaceX rocket is ready to boost two NASA astronauts into orbit Wednesday, the first launch of Americans from the U.S. in nearly a decade.

Liftoff is set for 4:33 p.m. EDT from the same spot at Kennedy Space Center where men flew to the moon and the last space shuttle blasted off in 2011.

“This is a big moment in time,” NASA Administrator Jim Bridenstine said on the eve of the launch. “It’s been nine years since we’ve had this opportunity.”

The launch puts Elon Musk’s SpaceX on the cusp of becoming the first private company to put astronauts in orbit, something achieved by just three countries — Russia, the U.S. and China.

Riding aboard the brand new SpaceX Dragon capsule for the historic flight: veteran NASA astronauts Doug Hurley and Bob Behnken. The test flight will take them to the International Space Station.

Bridenstine describes the duo as bold American heroes who are “laying the foundation for a new era in human spaceflight.”

Wednesday’s weather in Florida has been a concern; it was raining with low clouds in the morning.

NASA pushed ahead with the astronaut launch despite the coronavirus pandemic, but asked spectators to stay at home to lower the risk of spreading the virus. Beaches and parks along Florida’s Space Coast are open again, and local officials and businesses put out a socially distanced welcome mat. Signs on local businesses wished “Godspeed SpaceX.”

Hours before the launch, cars and RVs lined the causeway in Cape Canaveral, with prime views of the pad.

President Donald Trump and Vice President Mike Pence are expected to be at Kennedy, where visitors will be limited.

NASA will have input throughout the countdown, but in the end, it will be SpaceX giving the final go — with NASA’s concurrence.

“SpaceX is controlling the vehicle, there’s no fluff about that,” said Norm Knight, a NASA flight operations manager.

Besides good weather at the launch site, SpaceX needs relatively calm waves and wind up the U.S. and Canadian seaboard and across the North Atlantic to Ireland, in case astronauts Hurley and Behnken need to make an emergency splashdown along the route to orbit.

If SpaceX does not launch during Wednesday’s split-second window, the next try would be Saturday.

The last time astronauts launched from Florida was on NASA’s final space shuttle flight in July 2011. Hurley was the pilot of that mission. 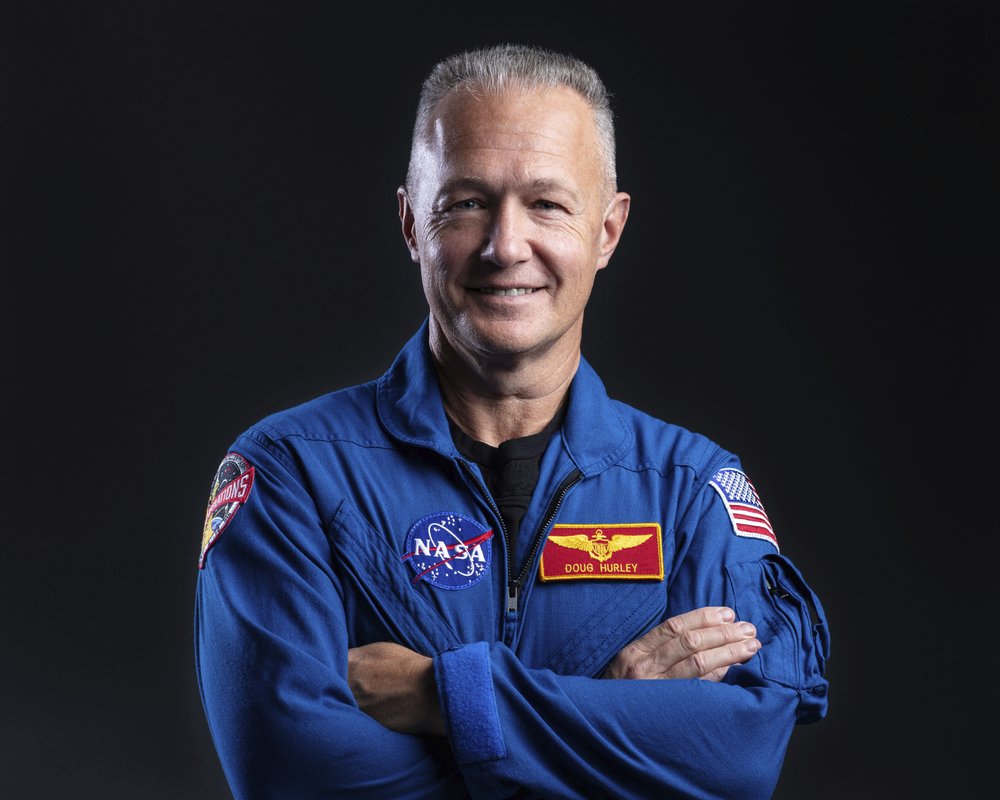 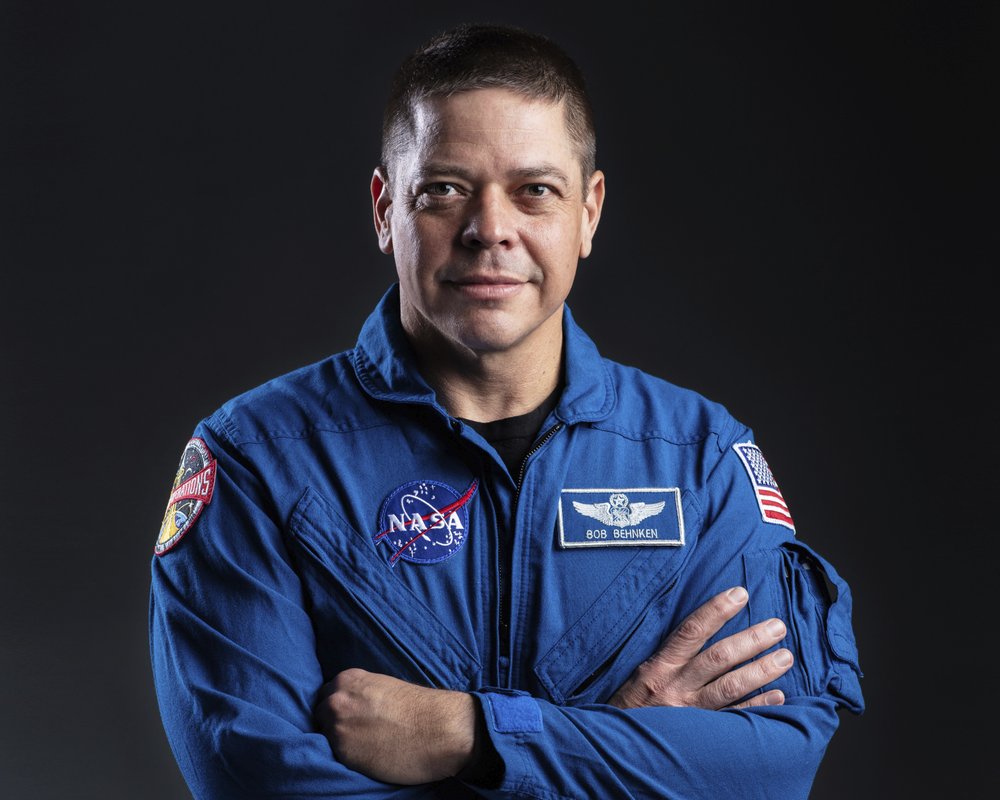 NASA hired SpaceX and Boeing in 2014 to transport astronauts to the space station, after commercial cargo shipments had taken off. Development of SpaceX’s Dragon and Boeing’s Starliner capsules took longer than expected, however, and the U.S. has been paying Russia to launch NASA astronauts in the interim.